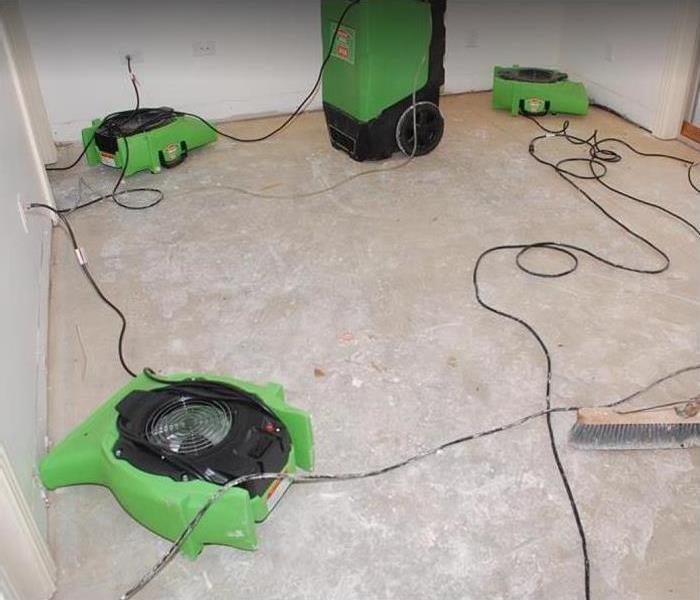 Our team is trained and equipped to handle your water damage in your home.

From Educational Attractions to Fun Festivals, There Is Something for Everyone In Lafayette

Today, Lafayette is a flourishing city of over 60,000 residents, which boasts a research university, a community college, three libraries, and, of course, plenty of places to shop and eat.

Lafayette also has a long history of trade and industry. The French Government established Fort Ouiatenon in 1717, and the Fort quickly became a popular trading post. Merchants, Indians, and Fur Trappers all established a brisk trade at the fort. Then, in 1825, William Digby planned Lafayette to be the new Tippecanoe County's county seat. Even in its earliest days, the town was a busy shipping center. Shortly after, a Yale-educated attorney named Henry Leavitt Ellsworth took an interest in the area and actively promoted agricultural growth, buying parcels of land, and selling them to farmers.

The arrival of the Wabash & Erie Canal and the Monon Railroad encouraged further development, and Lafayette became a booming center of trade. The town was even the launch site of the first attempted air mail delivery – by hot air balloon – in 1859.

With so much history in the city, it is not surprising that there are many historical sites you can visit:

Lafayette was named for a man with an exceptionally long and interesting name: Marie-Joseph Paul Yves Roch Gilbert du Motier, Marquis de La Fayette. It is no wonder that he is usually known by his surname, Lafayette. Lafayette was a French aristocrat and military commander. He is known as the Hero of Two Worlds for his actions during the Revolutionary War, including:

Lafayette was such a popular figure that when he returned to the United States from France in 1784 – 1785, he undertook a countrywide tour and visited every single state, receiving a warm welcome in each.

Get into The Festival Mood

Lafayette hosts several popular festivals throughout the year. If you can time your visit to coincide with one, they make for fun memories. Why not check out one of these:

Other popular festivals include Beer Across the Wabash, Mosey Down Main Street, Art in the Park, Hands-on Transportation, and Round The Fountain Art Fair.

Water Damage Is Nothing New in Lafayette

Lafayette is no stranger to water damage. In 1913 Tippecanoe County was battered by wind and rainstorms that led to extensive flooding, causing lots of property damage and claiming 152 lives. Bridges were damaged or swept away, and life in the area suffered severe disruption.

Even today, despite millions of dollars spent on drainage, regular flooding is still a problem in Lafayette. Should you need water damage repair in your home, SERVPRO is here to help.

Our dedicated technicians have a range of equipment on hand to mitigate water damage. We use free-standing and truck-mounted pumps to extract as much water as possible before we begin drying your home. We use thermo hygrometers and moisture meters to monitor the drying process and ensure we leave your abode looking "Like it never even happened."

Our team understands that you are worried about your belongings and your home, which is why we clean, dry, and restore as many items as possible. We can also take care of mold treatment, if necessary, to reduce the risk of fungal growth following water damage, and we deodorize your home to leave it smelling fresh.

Should you need assistance with water damage repair, call SERVPRO of Lafayette at (765) 420-0077.